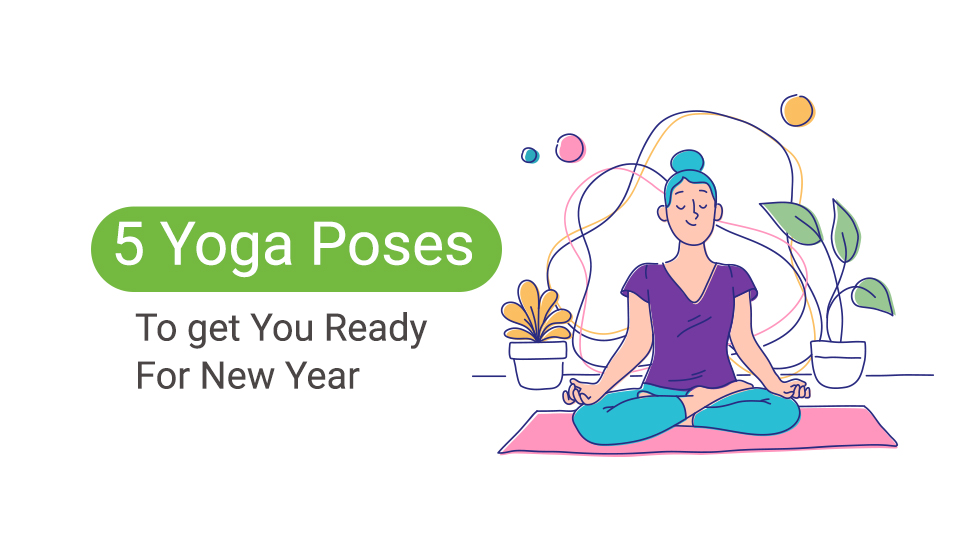 The New Year brings a lot of positivity and energy. It is the time to contemplate and change oneself. Look into the heart and get rid of all the negativity, pessimistic traits, and unhealthy habits that pull you back.

What else, other than yoga, can offer you enhanced vitality?

The age-old physical exercise, that blends both science and ancestral knowledge, would add energy to the mind and body. Practice the yoga poses under the guidance of experienced Dubaiyogatrainers and enter into the realm of a pleasant life.

This yoga pose is also known as Equestrian Pose. In ashwa sanchalanasana, the upper body part or the chest is raised upwards. While the palms would be kept flat pressed on the ground, beside the front foot.

The Dubaiyogatrainers would assist you in performing this yoga pose properly.

·         Shifting the body weight onto the palms, slowly push the left leg backward The heel of the left leg would point upward, with the toe resting on the floor

·         Lower the left knee to the floor. The right leg would be in the bend position, with the knee in line with the ankle

This cross-legged meditation yoga pose is from Hatha Yoga. Padmasana or the Lotus Pose is a meditation pose. Besides strengthening the muscles, it helps in sharpening the mind through meditation. After all, a healthy mind is crucial for becoming a healthy person. Dubaiyogatrainers train the students in getting into this pose.

To perform this yoga pose:

·         Meditate keeping your both palms facing upward on the knees

As the name indicates, the person would take the shape of a frog during Mandukasana. The yoga pose mentioned in the ancient Hatha yoga has been included in modern yoga practices as well.

Mandukasana can be performed the following way:

·         The buttocks would rest on the heel elevated up, with the toe pointing rearward

Consult Dubaiyogatrainers in case of any doubts regarding the yoga poses.

Hasta Uttanasana is a yoga pose that helps in improving oxygen supply around the body. Expansion of ribs and chest during the raised arm pose helps in inhaling as much oxygen.

Pursue all yoga poses we mention here only under the guidance of Dubaiyogatrainers.

This is a modern sideway balancing pose. Vasishtasana can be performed by:

Have you decided to commence a healthy life this New Year?

Consult us for starting yoga, under the guidance of expert Dubaiyoga trainers. Let the yoga poses rejuvenate your body and soul. 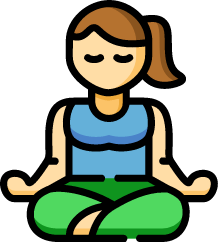